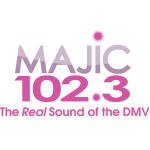 WMMJ is an Urban Adult Modern radio station owned by Jammin 'Oldies radio owned by Radio One in a Washington, DC market. It is jointly owned by WKYS, WOL, WPRS-FM and WYCB and has studios located in Silver Spring, Maryland. He is licensed for Bethesda, but his transmitter is in Tenleytown. In the 1960s, 70s and early 80s, the station was home to the original WHFS in progressive rock format, which later switched to a more powerful frequency of 99.1 in Annapolis, Maryland. WMMJ is simultaneously broadcast on WDCJ (92.7 FM, Prince Frederick, Maryland) for the southeastern counties of the Washington Metro. WMMJ MAJIC 102.3, Amerika Birleşik Devletleri formatında yayınlanan, yayınlanan bir radyo istasyonudur R&B / Soul 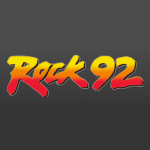 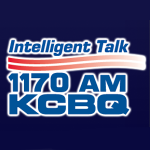 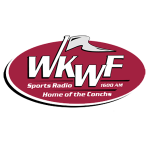 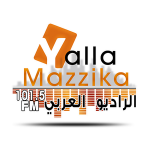 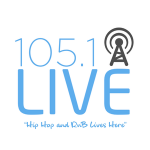 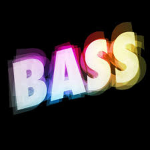 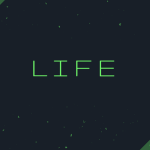 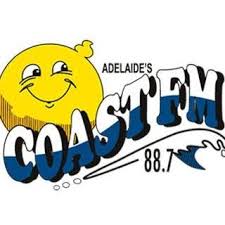 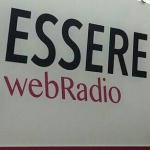 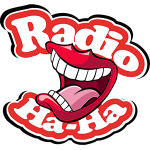 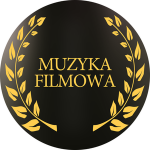 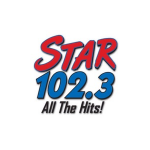 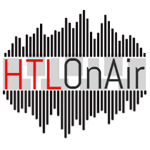