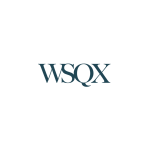 WSQX-FM is a radio station that is a member of NPR in south-central New York. It operates in Binghamton, New York at 91.5 MHz (FM) and has an effective radiation power of 3.5 kW. The signal is repeated in Greene, New York by WSQN 88.1 MHz, in Corning, New York by the W214AA translation station at 90.7 MHz, and in Ithaca, New York by the W221CW translation station to 92.1 MHz. The WSQX-FM program began broadcasting in early 1995. The station has long broadcast NPR television program with jazz music. However, on February 3, 2019, he switched to a mix of classical music during the week and jazz and folk music on weekends, consolidating all NPR news on the sister station WSKG-FM. WSQX-FM - WSQX-FM 91.5 FM, Amerika Birleşik Devletleri formatında yayınlanan, yayınlanan bir radyo istasyonudur Talk radyo / Klasik Müzik 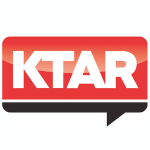 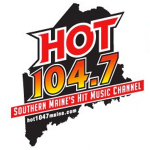 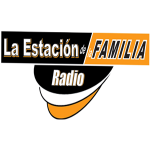 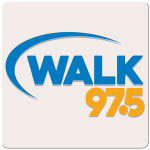 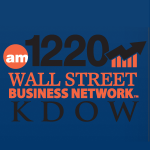 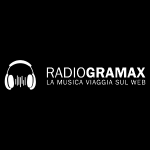 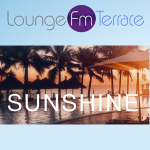 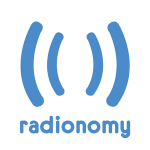 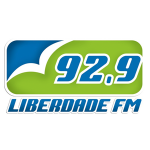 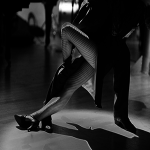 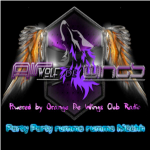 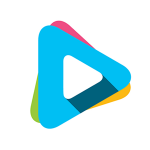 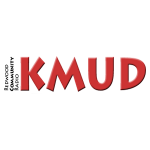