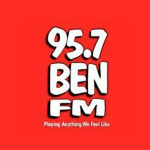 WBEN-FM (95.7 FM, "95.7 Ben FM") is a commercial FM radio station licensed for Philadelphia, Pennsylvania. The broadcaster is owned by the Beasley Broadcast Group and broadcasts an adult hit format. The studios are located in Bala Cynwyd and the TV tower used by the station is located in the Roxborough district of Philadelphia. The station plays a mix of hits from the 1970s, 1980s and 1990s with some current hot contemporary singles for adults. Named after Benjamin Franklin, the station was a pioneer of the radio format "Playing Anything We Feel Like," a formula that originated in Canada as Jack FM. Unlike many Adult Hits stations, WBEN-FM uses DJs. The voice of actor John O'Hurley is used for stationing voice-over recordings. WBEN-FM - 95.7 Ben FM, Amerika Birleşik Devletleri formatında yayınlanan, yayınlanan bir radyo istasyonudur Pop Müzik 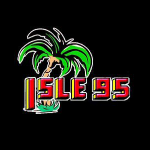 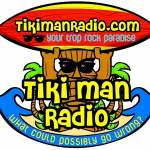 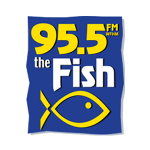 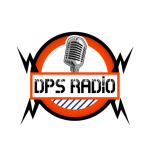 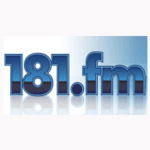 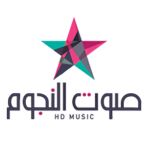 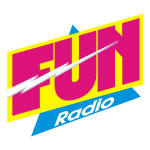 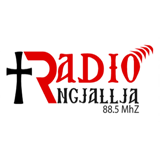 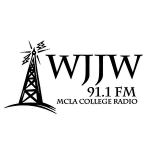 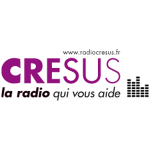 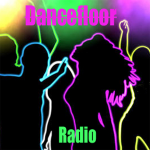 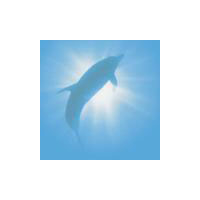 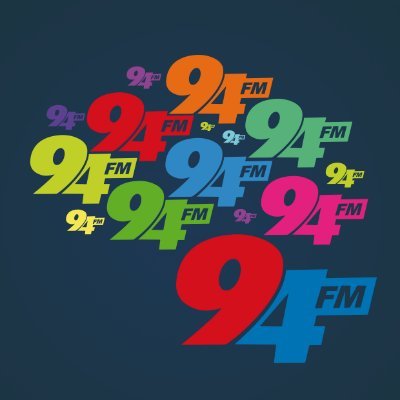