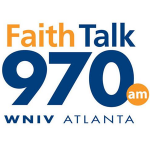 WNIV (970 kHz) is an authorized commercial AM radio station in Atlanta, US state of Georgia. It is one of three Salem Media Group-owned stations in the Atlanta metropolitan area, broadcasting a radio and Christian teaching program. AM 590 WDWD broadcasts a different calendar of national and local religious leaders, while AM ​​1400 WLTA in Alpharetta, Georgia, broadcasts WNIV's programming for the northern suburbs of Atlanta. WNIV broadcasts with 5,000 watts of power during the day. But to protect other stations on AM 970, it drops to 39 watts during the night hours. WNIV uses a non-directional antenna day and night. The unique WNIV transmitter tower is shared by the AM 1190 WAFS co-ownership, which uses an antenna diplexing system. The Federal Communications Commission considers WNIV to be a Class D AM facility. WNIV - FaithTalk 970 AM, Amerika Birleşik Devletleri formatında yayınlanan, yayınlanan bir radyo istasyonudur Hristiyan Müziği 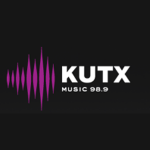 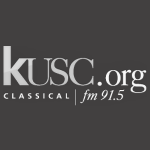 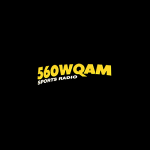 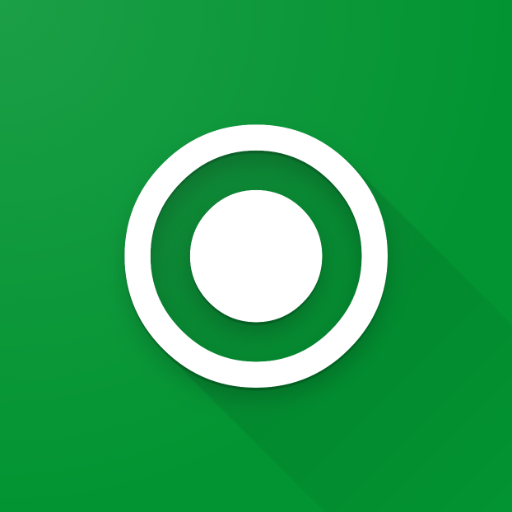 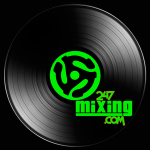 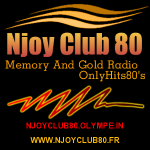 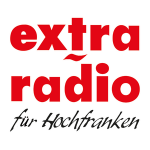 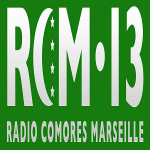 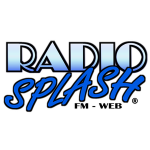 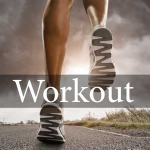 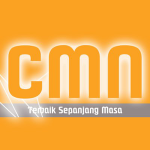 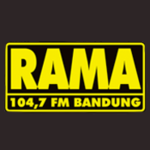 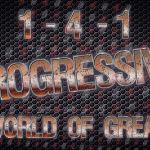